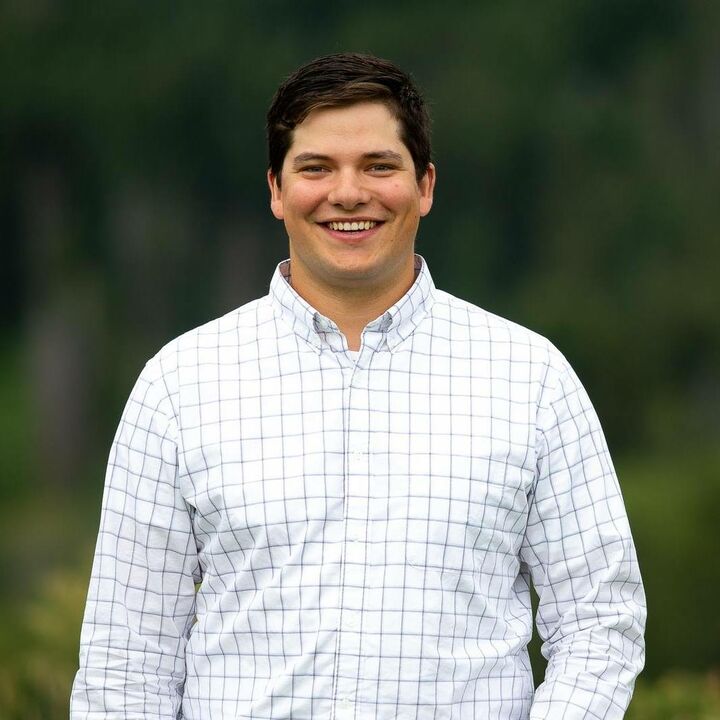 Consent to Contact
I consent to receive marketing content from Windermere Real Estate and licensed agents within. This includes, but is not limited to, relevant market reports, listing information, newsletters, and event info. Consent can be withdrawn at any time by clicking the "unsubscribe" link contained in any email.

Hooked on the outdoors from a young age, Cody’s early years were spent growing up on horse farms in Pennsylvania, ranches in Montana, and exploring the Maine wilderness. After receiving his BA in American Studies from Washington College (MD); where he wrote his Senior Thesis on Western American art and how it influenced Manifest Destiny; he moved west, first to Jackson, WY then to Bozeman, MT. In Bozeman, he guides fishermen and women on the Blue-Ribbon rivers of Southwestern Montana, which in turn led him to obtain his Real Estate License.

When not on the river he can be found spending time exploring with his wife Liza and their two Hungarian Vizslas; Driggs and Fen. Coming from a long line of conservation-minded family and friends it is only natural that he also takes an interest in the open spaces of Montana. Cody is an avid supporter of the Montana Wild Sheep Foundation, Eagle Mount, and the Gallatin Valley Land Trust, as well as a Habitat Partner of the Rocky Mountain Elk Foundation.

Thank you for your inquiry.